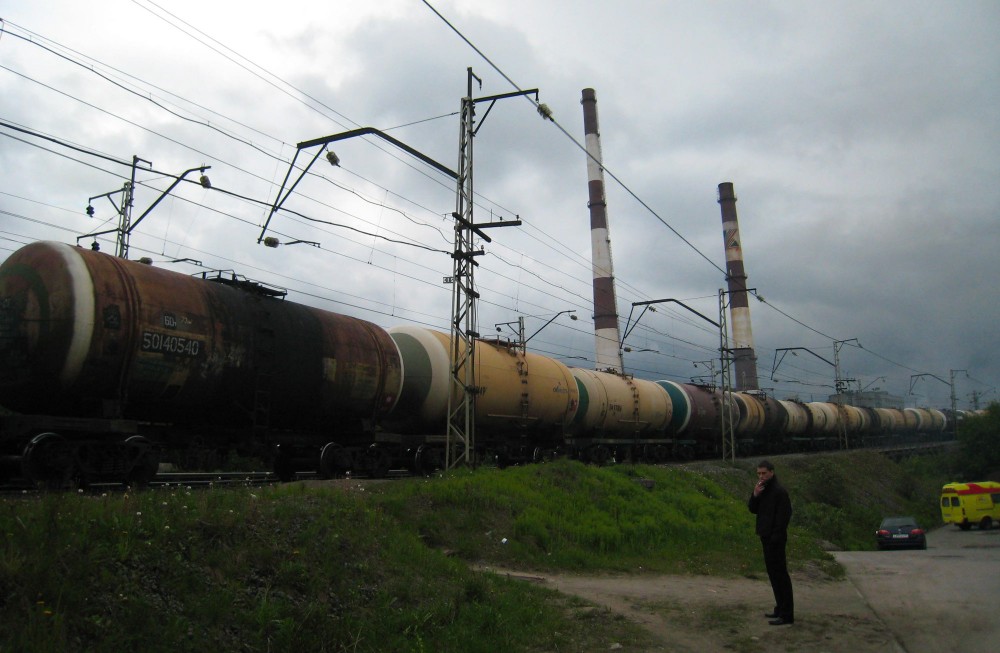 Moscow admits it will be severely troubled by climate change, but a reduction of fossil fuels extraction is out of the question

Russia’s response to climate change includes no measures aimed at reducing fossil fuels extraction. On the contrary, the country intends to continue to boost production of the world’s top climate change triggering hydrocarbons.

Never before has Russia produced as much coal, oil and natural gas as in 2019. Energy Minister Aleksandr Novak in late December 2019 told Russian media that oil production totaled 560 million tons, an increase of 0,7 percent from 2018, while output of natural gas amounted to 738 billion cubic meters, up 1,7 percent from that same year. Coal production increased to 440,7 million, a year-on-year increase of 0,2 percent.

Coal production in Russia has over the past 7 years increased by more than 30 percent and more is in the making. According to a draft development program, annual coal production might reach as much as 670 million tons in the course of the next 15 years. Behind the forecasted growth is the opening of several major new coal mines, including in the Arctic.

Also oil production has increased significantly over the last years. In 2009, output was 495 million tons, more than 13 less than a decade later.

Natural gas production is predicted a strong growth over the next decade as new big fields are opening in the Yamal Peninsula. The Yamal-Nenets region, that accounts for as much as 80 percent of the country’s production, believes its industrial production will increase by more than 30 percent only over the next three years.

Meanwhile, it is becoming increasingly evident that climate change is having dramatic consequences for the country. Russia is experiencing the effects of global warming far more significantly than most other countries, the new government climate report says.

Since the mid-1970s, air temperatures have increased by an average of 0,47 °С per decade, which is 2,5 times more than the average global temperature increase, the report reads.

«A significant part of Russian territory is located in areas with major climate change and the consequences of these changes are giving considerable and aggravating effects on the social-economic development of the country, life conditions and public health, as well as on objects of economic significance,» the authors of the report underline.

They also list a number of troubling points, among them more extreme weather, the melting of permafrost, more draught and flooding, loss of biodiversity, outbreak of infectious diseases and a the violation of the entire environmental balance.

The temperature deviation was the biggest in the Arctic, and a small area in far eastern Chukchi Sea had as much as 5 degrees higher temperatures than normal.

Despite the mounting evidence and looming consequences, the Russian government still has no plans to fight the climate changes. The new climate document outlines only ways to adapt to the changes and no ways to combat them.

That approach resembles the one prevalent in the country’s Energy Doctrine, a document adopted in May 2019. The doctrine makes clear that Russia’s position as energy superpower is challenged by international efforts to combat climate change.

Russia is getting ready to adapt to a new climate reality. And it signals that it thinks international efforts against climate change are alright, but only as long as they do not encroach on the country’s powerful hydrocarbon industry.