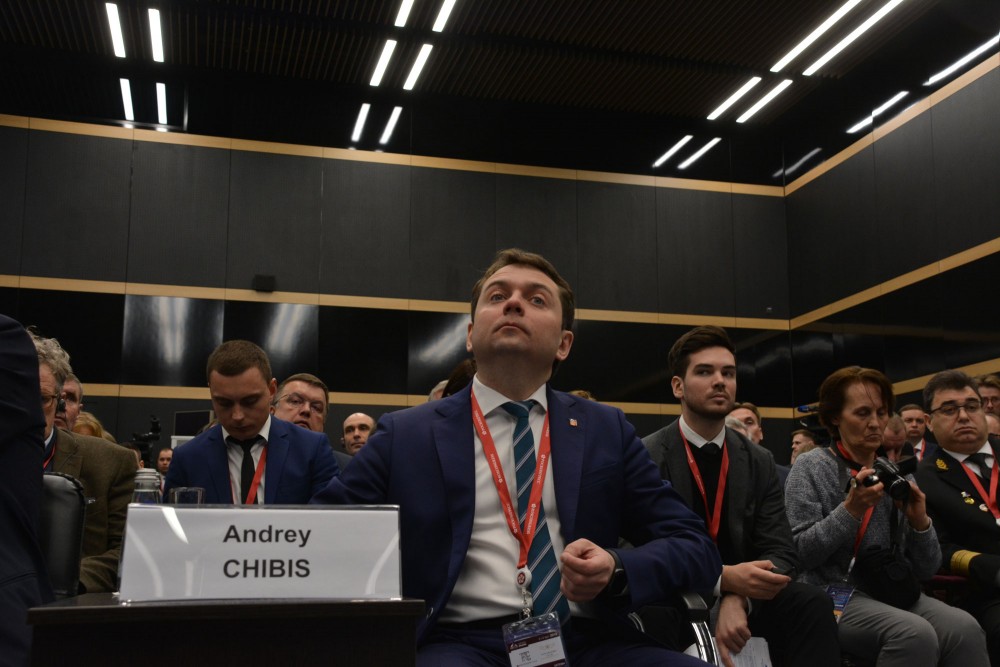 The regional leader underlines that construction continues. But key investors are fleeing the Murmansk Transport Hub and Lavna coal terminal.
Read in Russian | Читать по-русски
By

The significant decline in global demands on coal is bad news for the Government of Murmansk, that over the last decade has worked relentless to build a grand coal terminal on the western shore of the Kola Bay.

The future of the Lavna coal terminal and the connecting Murmansk Transport Hub is now in jeopardy as investors signal they will not place money in the project.

Major shippers of coal have not signed anticipated agreements with the new terminal, and a company-investor told newspaper Kommersant that the project “will not be”.

At the same time, the federal Ministry of Transport has reportedly terminated its contract with Stroygazconsulting, the company that builds the 46 km long new railway that will connect with the terminal.

The new railway and seaport are projected to handle up to 18 million tons of coal per year. Instrumental in the project is the State Transport Leasing Company (STLC).

However, despite the growing uncertainty surrounding the big infrastructure project, regional Governor Andrey Chibis continues to push for project developments and appears confident that the railway line and seaport ultimately will materialize.

Just few days after the Transport Ministry’s contract termination with Stroygazconsulting, Chibis announced that a key part of a major railway bridge across the Tuloma River had been put in place.

The 144 meter long bridge component was lifted 29 meter up in the air during the operation.

“I would like to thank the workers and all colleagues […] despite problematic issues related with the pandemic, the construction of rail infrastructure for the Murmansk Transport Hub proceeds in line with the project plans that we have agreed about,” Chibis underlined.

“We see the results of our persistent fight for the development of a logistics hub in the Arctic,” he added on his Facebook page.

The regional government continues to stress that the whole project will be up and running by the 31st of December 2021.

Andrey Chibis is supported by strong forces in the federal government, several of whom in a recent meeting in Murmansk reiterated that Murmansk is key priority in Russia’s development of Arctic infrastructure.

Among the decrees issued by Prime Minister Mikhail Mishustin following the meeting, is an instruction to the Ministry of Transport to present proposals on how to boost rail transport capacities in Murmansk to 100 million tons by year 2035.

The Prime Minister also says he wants a synchronized plan on the completion of the Murmansk Transport Hub and the Lavna Coal Terminal, as well as a tariff policy that will make the Murmansk Seaport competitive.

The federal Transport Ministry is requested to present the proposals by the 10th December. Involved in the process will also be the regional government of Murmansk, the Russian Railways, the State Transport Leasing Company and the Ministry of the Far East and Arctic, the decree reads.