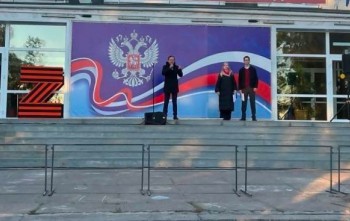 A downtown support concert for the so-called referendums in Ukraine assembled only a few handfuls of people. At the same time, regional authorities frenetically seek to draft men for the bloody war. 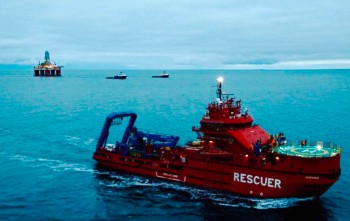 Amid a historical gas crisis, Gazprom hopes to open another giant field at its Ledovoye license area. 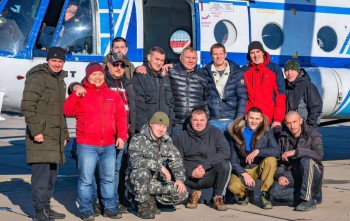 "All of Yamal is with you," the governor of the far northern Russian region proclaimed as he wished his drafted countrymen farewell. Meanwhile, an indigenous peoples organisation in exile calls on all Russian northerners to sabotage the mobilisation. 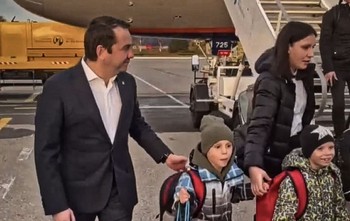 The governor of the far northern Russian region stood ready at the airport to greet a group of 11 children that arrived from occupied Ukrainian territories. 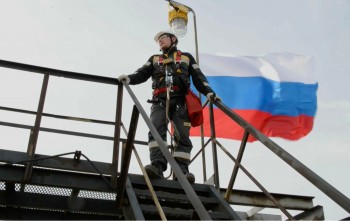 The Russian Ministry of Energy issues notes to national energy, metal and mineral companies requesting 100% of employees to show up at military recruitment offices. 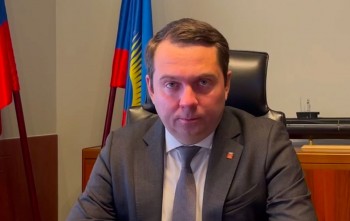 Leader of the far northern and heavily militarised region says a draft board under his command is starting to fulfil the president's mobilisation order. 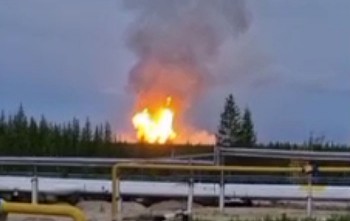 A raging blaze at the far northern Urengoy field is to be put out by a shot from an anti-tank gun. 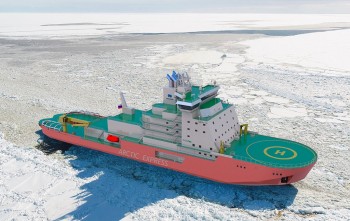 The projected building of a fleet of LNG-fuelled icebreakers for Russian Arctic operations has been cancelled. 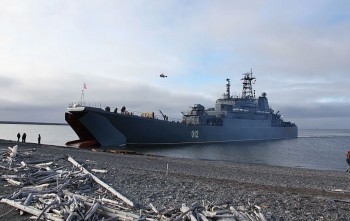 Thousands of kilometres from the violent coasts of the Black Sea, a potent Russian naval force arrives in the New Siberian Islands. 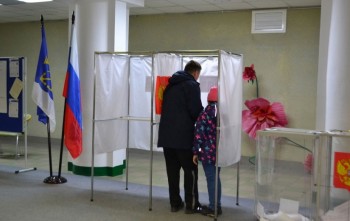 Behind the apparently comfortable win of Putin's party of power in this weekend's regional elections is a growing sense of voter resentment. The actual support of the current rulers is "catastrophically low," a local opposition candidate from the Kola Peninsula says after the United Russia Party won 44 of 45 regional mandates. 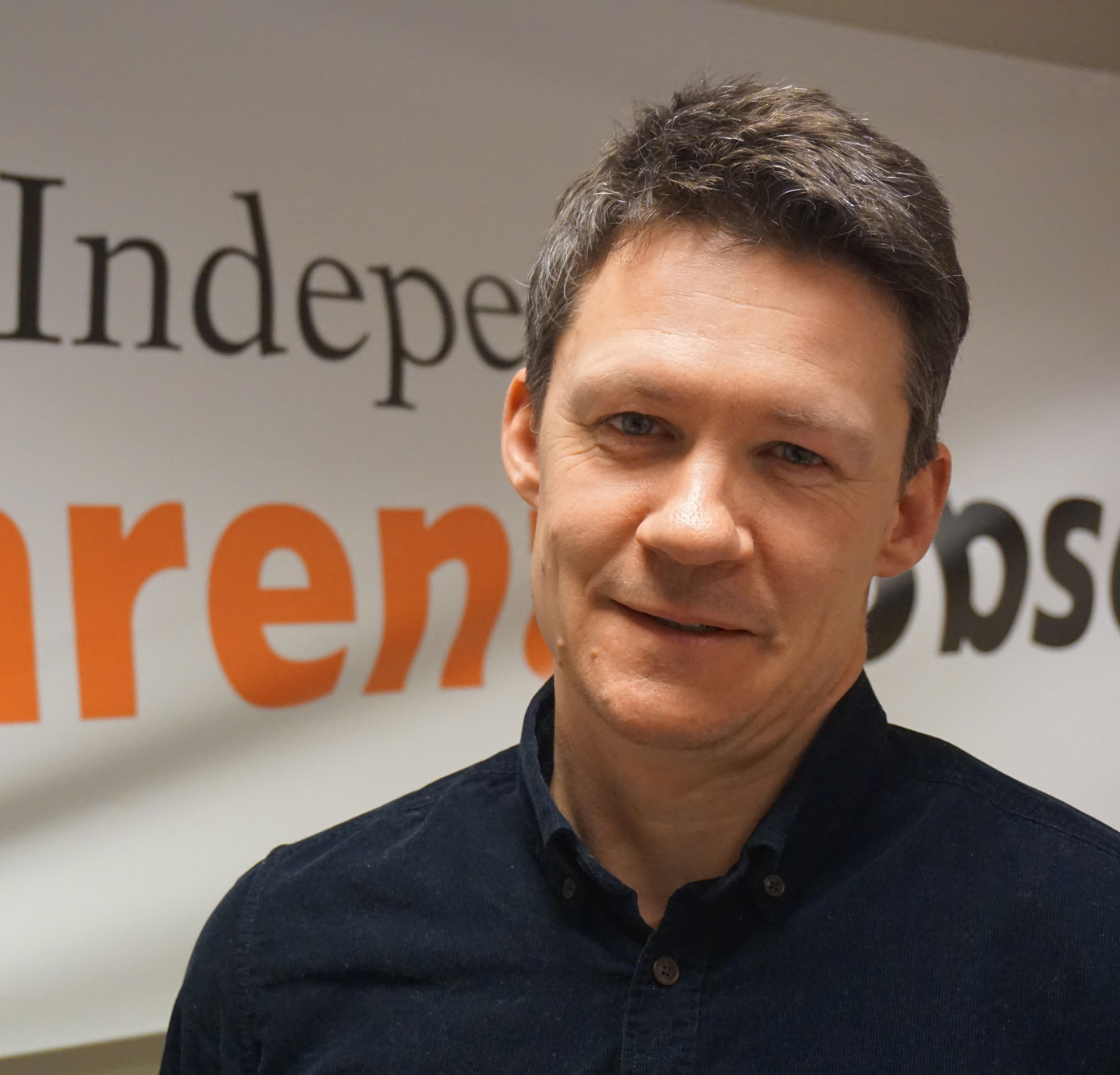