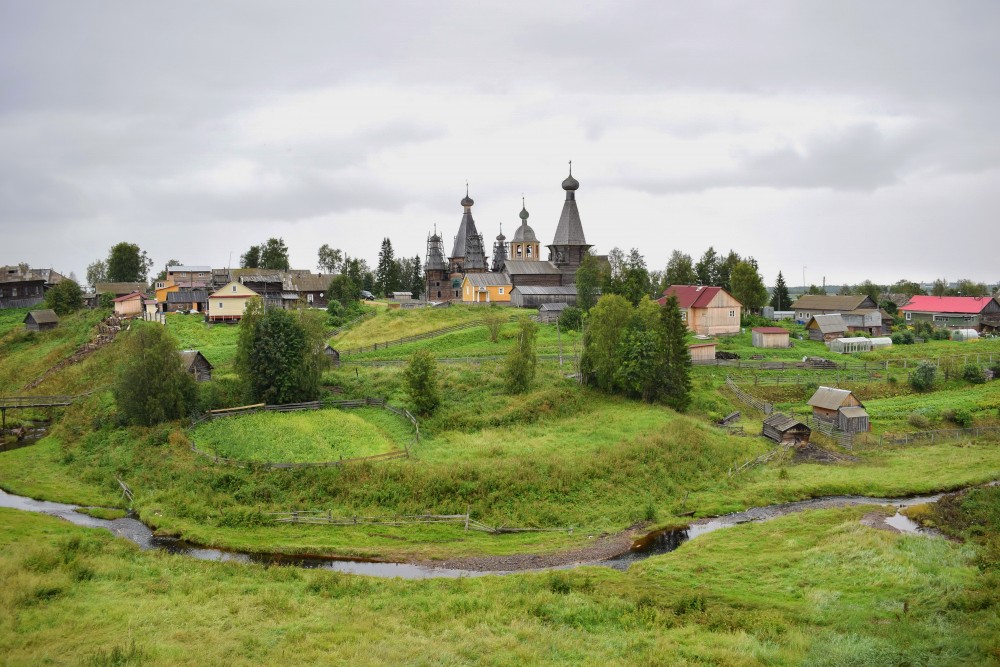 The village of Nenoksa west of Severodvinsk in Arkhangelsk Oblast. Photo: Andrey Kharin via Wikipedia Commons

Villagers advised by military to evacuate Nenoksa ahead of missile test

Villagers are asked to meet at 5 am on July 7th to board busses bringing them in safe distance for the Russian navy’s test site on the coast of the White Sea in northern Russia. A warning to ships is issued for a large area in the White Sea from Nenoksa towards Cape Kanin.
Read in Russian | Читать по-русски
By

It is the city administration in nearby Severodvinsk that posted the warning on its portal.

The military informed the Severodvinsk administration that the evacuation is «for those wishing to leave Nenoksa.»

There are about 500 inhabitants in the village which is located 2 kilometers from the missile test site of the navy. Five busses will be ready to evacuate the villagers.

No information is provided about what kind of test will be carried out that poses such danger to the locals two kilometers away.

On August 8 last year, though, an explosion happened on a military barge off the coast from Nenoksa, killing five and injuring others. The explosion was followed by an increase in radioactivity first measured in Severodvinsk. The victims, all employees of a special reactor-development department of Rosatom were rushed to hospital in ambulances and a helicopter which crew was wearing radiation protection suits.

The explosion is believed to have happened during recovering of a Burevestnik nuclear-powered cruise missile from the seabed under the barge in the White Sea.

What kind of missile that is to be tested this week is only for speculations.

Port Authorities of Arkhangelsk has issued a special warning to seamen sailing the White Sea for the period July 6 to July 10 putting. The ban on sailing covers an area starting at the coast where Nenoksa and Severodvinsk are located and follow a path northeast of the Dvina delta, across the bay outside the mouth of River Mezen and further north towards Cape Kanin where the Chizha shooting range is located.

According to the weather forecast for July 7 and 8, the area between Nenoksa and Cape Kanin will be partly clouded and with the wind to the north and northwest.

In June, radiation authorities in Norway, Sweden and Finland measured tiny levels of several radioactive isotopes coming from a reactor leak or handling of spent nuclear fuel elements. The source of the isotopes still remains a mystery, but analyzes of possible locations of the source, made by Dutch authorities, indicated that the source came from somewhere in an area from the White Sea in the north, the Baltic states in the south.

No civilian nuclear power plants in the area, that be Sweden, Finland or Russia, have reported any leaks. Russian military authorities last year denied any radioactive leakage following the Nenoksa explosion, although the city authorities in nearby Severodvinsk measured a hike in radiation shortly after.

In 2015, a cruise-missile test went badly wrong at Nenoksa. Shortly after launch, it changed pattern, started to spin, and crashed into a three-storey residential building in Nenoksa. The building also had a kindergarten on its ground floor.