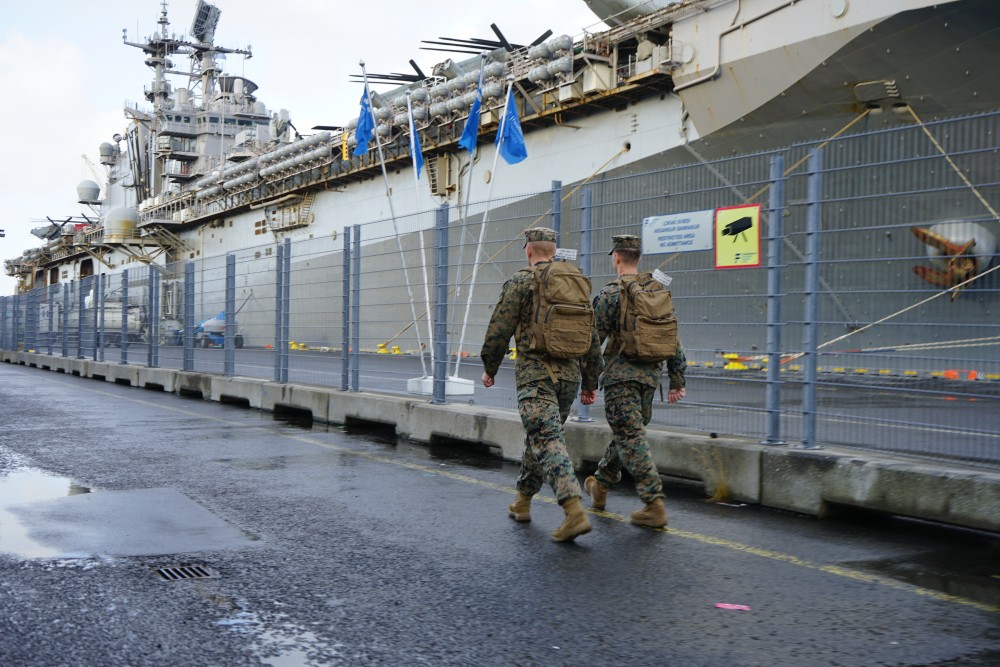 The Post-Cold War era is over. Russia has informed it will not send any observers to the Norwegian-led large-scale winter exercise soon to start.
Read in Russian | Читать по-русски
By

Transparency, joint inspections, trust-building by open flow of information on military drills. Three key elements for European security after the end of the Cold War.

Europe’s most important agreement for military transparency and trust-buildings, the Vienna Document, obliges a host nation of any major military exercises to invite all 57 signature countries to send observers. So also for Norway that invited Russia to follow NATO’s largest exercise inside the Arctic Circle in modern times.

Cold Response 2022 kicks off in mid-March and will last until April with most of the military activity taking place in south-eastern Norway, central Norway and the northern parts of the country.

Now, however, Russia has informed the Norwegian military Joint Headquarters it will not send any observers, public broadcaster NRK Nordland reports.

“They have reported back that they can’t participate. We have to respect that,” says Lt. Gen. Yngve Odlo, Chief of the Joint Headquarters.

He will not speculate on any connections with the ongoing war in Ukraine.

“That would be a question for Russian authorities to answer,” Odlo told the NRK.

All observers will be presented with a full program of transparency, as stipulated in the Vienna Document, aimed to lower tensions and avoid misunderstandings.

In January, Lt. Gen. Yngve Odlo informed Commander of the Russian Northern Fleet, Admiral Aleksandr Moiseev, about the upcoming NATO exercise. The two military commanders have for years maintained a direct Skype link between the two Headquarters, Reitan near Bodø and Severomorsk north of Murmansk.

Russia har for the most sent observers to larger NATO exercises in northern Norway all since Minister of Defense, Jørgen Kosmo, first time invited Russians to an exercise in the waters off Lofoten in the mid-1990s.

During NATO exercise Trident Juncture in 2018, Russia’s powerful Northern Fleet launched several ad-hoc drills in the waters outside Norway. Simultaneously, land forces in the Pechenga valley on the Kola Peninsula activated severe jamming of GPS signals over the Finnmark region that caused troubles for civilian aviation in the air space from Kirkenes almost to Tromsø in the west.

The 30,000 troops from 27 countries that have signed up for Cold Response 2022 will test winter combat in air, sea and land elements. The first personnel from countries like the United States and the United Kingdom have already arrived at military camps in the Troms and Nordland regions inside the Arctic Circle.

Most of the activities during Cold Response take place about 500 kilometers west of the border to Russia’s militarized Kola Peninsula and the Norwegian Joint Headquarters underlines that the drill is defensive and aimed to train on reinforcing Norway militarily, testing the deployment of the NATO Response Force.

As previously reported by the Barents Observer, also two air carrier groups are anticipated to join. The U.S. Navy aircraft carrier “USS Harry S. Truman”, however, is still in the eastern parts of the Mediterranean Sea where it on March 2 provided planes to a series of training missions with the Romanian Air Force.

NATO has enhanced its forward presence in the eastern part of the Alliance, including the Black Sea and the Mediterranean in response to Russia’s massive military attack on Ukraine.

The second carrier, the “HMS Prince of Wales”, is currently at Portsmouth on England’s south coast.