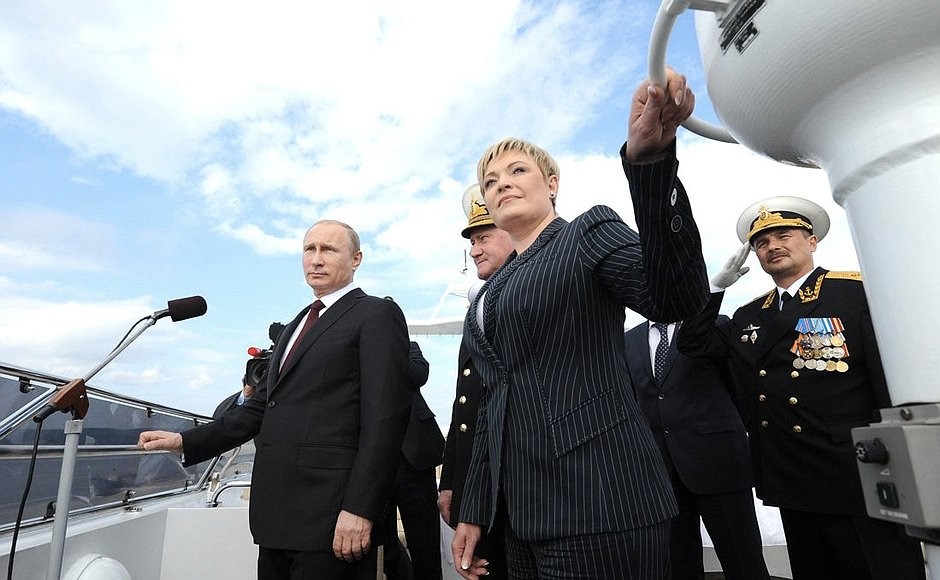 In a bid to counter the threat, Moscow decides to establish a counter-terrorism center in Murmansk.
By

The new structure is created in order to ”organize use of force” and ”manage counter-terrorism operations” in Russian territorial waters, the economic zone and on the Russian continental shelf, the decree reads.

The Murmansk center is one of five new entities in selected Russian port cities. In addition to Murmansk, counter-terrorism centers will be built in Kaspiisk, Yuzhno-Sakhalinsk, Petropavlovsk-Kamchatka and Sevastopol, news agency Prime.ru reports with reference to the decree.

Unless otherwise decided, the new centers will be managed by the regional FSB, the document reads. In Russia, the Federal Security Service controls both the Border Guards Service and the Coast Guard

Russia has over the past few years significantly refurbished its Arctic military capacities. A number of new and upgraded bases are in the making, among them in the New Siberian Islands and Franz Josef Land.

The bases are needed for protection of the expanding economic activities in the region, Moscow explains.

The new unit in October conducted a major anti-terrorism rehersal in Novaya Zemlya. In the training scenario, the soldiers elimated terrorists who had  taken control of the local Rogachevo airport.

The first to move in on site was a reconnaissance team on ATVs, the Northern Fleet press service informed. At the same time, landing craft carriers put soldiers on shore in the nearby Rogachevo Bay, and these subsequently move 20 km towards the airport with multipurpose armoured MT-LBV vehicles.