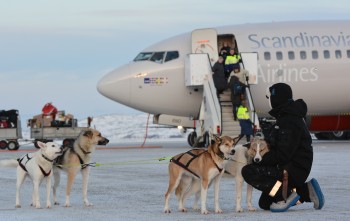 Lapland tourism players are divided over a proposal to mitigate carbon emissions by introducing a flight tax. On Thursday, a citizens’ initiative aimed at implementing a tax passed the 50,000-signature threshold required for lawmakers to consider it. It notes that a similar scheme already in place in neighbouring Sweden adds between six and 40 euros to most airfares. 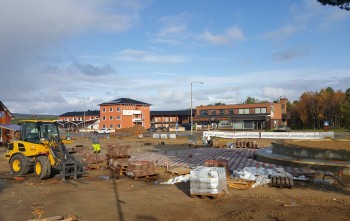 In her dissertation, researcher Nafisa Yeasmin looked at factors that negatively impact northward migration. The study showed that many immigrants feel socially isolated from the majority population. 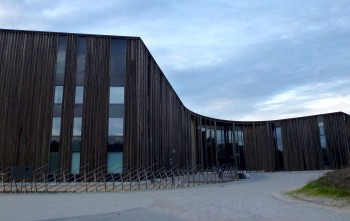 The nearly-monthlong Sámi Parliament elections entered their final week on Monday, and on Tuesday Finland’s national broadcaster Yle published the candidates’ responses to an online election compass. Possible responses to the 20 questions ranged from “strongly agree” to “strongly disagree”. 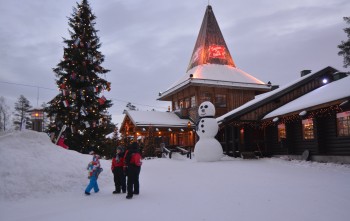 The sudden bankruptcy and liquidation of tour operator Thomas Cook will have an impact on businesses in Finnish Lapland, according to tourism agency Visit Lapland. 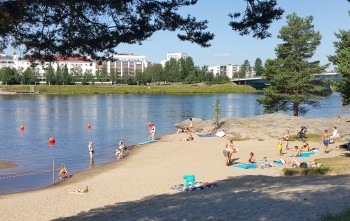 With warm weather continuing in early September, this summer has brought more hot days than usual to most of the country, says the Finnish Meteorological Institute (FMI). It defines “hot” as 25 degrees Celsius (77F) or more. 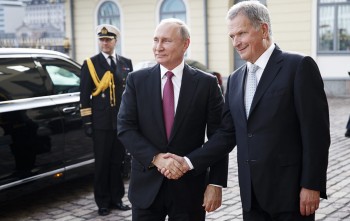 Finnish President Sauli Niinistö has described as “worrying” US plans to locate mid-range missiles in Europe and called for dialogue on the matter. Speaking during a joint press conference with his opposite number from Moscow Vladimir Putin on Wednesday, Niinistö said that the situation was not governed by any agreements, something that was especially troubling from the European perspective. 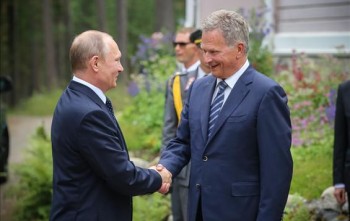 Finnish President Sauli Niinistö said on Tuesday that no issue or subject will be considered off the table when he meets with his Russian counterpart Vladimir Putin within the next few weeks. 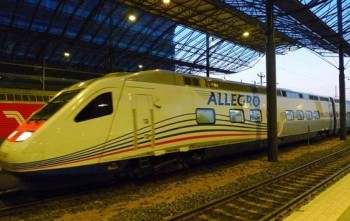 Russia is planning to reform it’s tourist visa system, and introduce an online, free-of-charge visa for travel to certain areas, according to reports from a number of Russian media outlets. 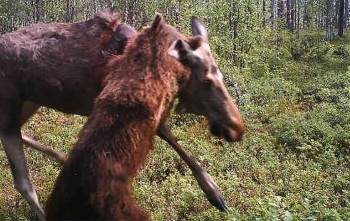 Rare images of a brown bear attacking and killing an moose was captured by a camera in northeast Finland operated by the Border Guard over the weekend, according to a tweet issued by the agency on Monday. 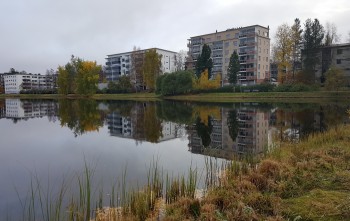 The most attractive cities for residential real estate investors in Finland are Rovaniemi, Kuopio and Oulu, followed by Turku and Jyväskylä – all of which are university cities, according to a forecast published jointly by the Finnish Landlords Association and the Pellervo Economic Research Institute.