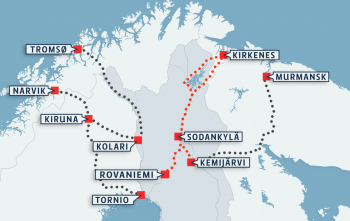 Amidst recent plans to explore a proposed Arctic Railway that would run from Rovaniemi in Finnish Lapland to the Norwegian port of Kirkenes, Finnish Transport Minister Anne Berner’s plans have been called into question by the National Emergency Supply Agency (NESA). 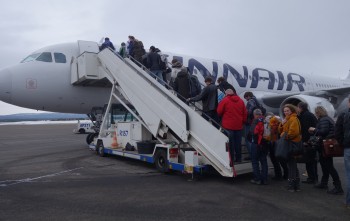 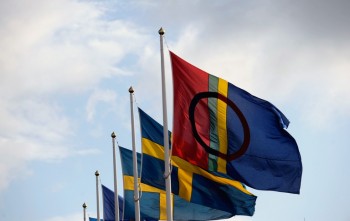 Tuesday marks the commemoration of national Sámi Day, a celebration held across Finland, Sweden, Norway and Russia on the 6th of February. 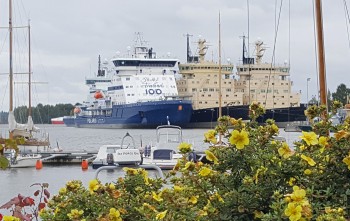 The financial group OP predicts that employment, consumption and consumer confidence will grow this year before growth slows again in 2019. 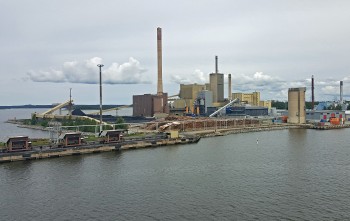 Minister of the Environment, Energy and Housing Kimmo Tiilikainen has proposed that Finland should move up its ban on coal-burning for power to 2025. The government had previously agreed on a 2030 date for phasing out the fossil fuel in the country’s energy market. 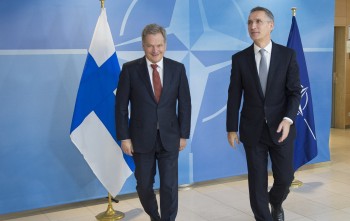 A majority of Finns still believe that Finland should remain outside the NATO military alliance, according to the latest Yle-commissioned poll. 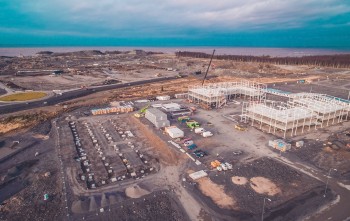 Fennovoima expects to spend some €500 million on building its planned nuclear power plant in northern Finland even before the building permit has been granted, according to the company. 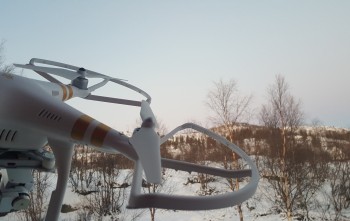 Finnish Customs officials and border guards are investigating an unusual case in which a drone was found in a forested area of the eastern town of Lappeenranta with a cargo of 15 cartons of cigarettes. Two similar packages were found nearby, bringing the total to 45 cartons. 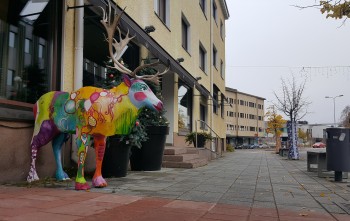 Rovaniemi, capital of Finnish Lapland, has just 60,000 permanent residents but attracts half a million visitors a year, with double-digit growth for a third year running – with most tourists arriving during the winter. 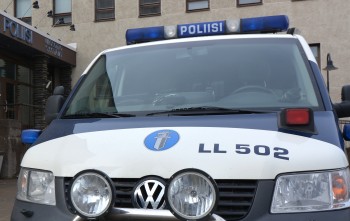 Due to budgetary shortfalls, the Lapland Police Department has announced plans to move the police force from the small town of Enontekiö to the larger city of Muonio. The station is set to be shut down early next year, when the officers who work there retire. The plans reflect a recent trend of shuttering some police stations in remote locations across the region.