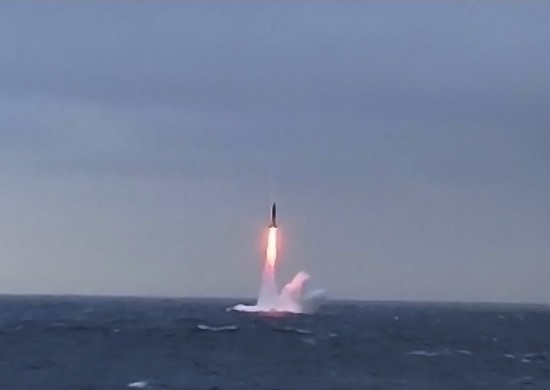 «Hopefully, no nukes will be needed»

«It seems like Kola acts increasingly as a military resource pool for operations elsewhere.»

In a speech to the expanded meeting of the collegium of the Defense Ministry in Mosow on Friday, Vladimir Putin said “new nuclear weapons should go to all pars of the nuclear triad; air, sea and land forces.»

He said “particular attention should be paid to strengthening the combat potential of the strategic nuclear forces.»

The President also ordered action to be taken “to improve the effectiveness of missile-attack warning systems and aerospace defense.»