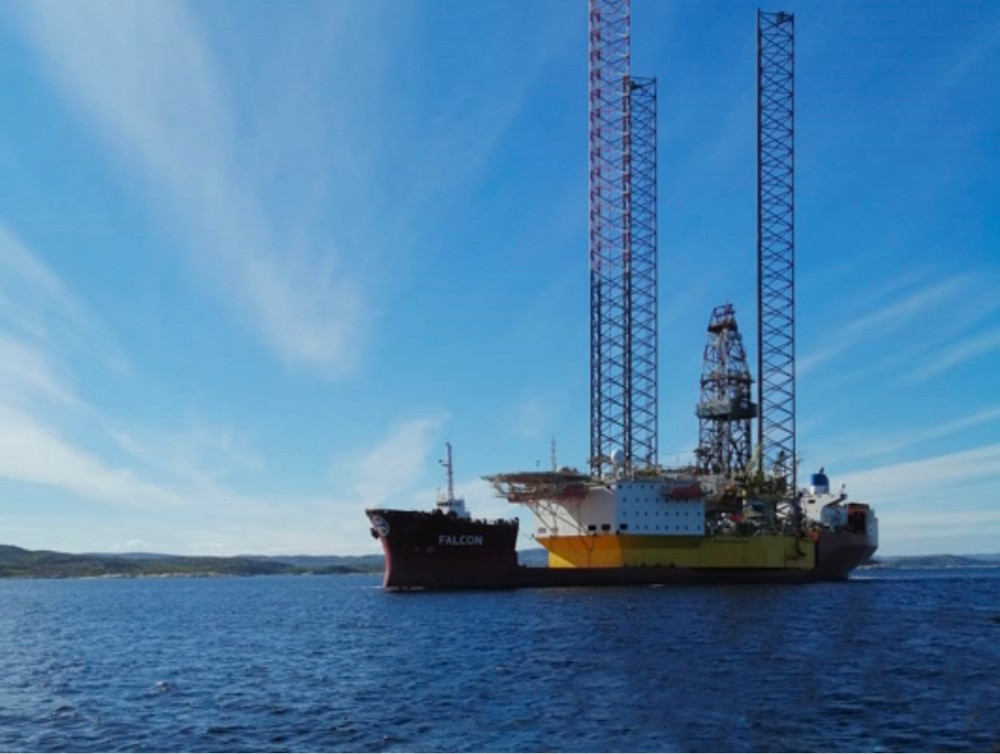 Wells will this summer be drilled in the the Kara Sea and the Gulf of Ob.
Read in Russian | Читать по-русски
By

Jackup rig Perro Negro 8 this week arrived in Murmansk for preparations before upcoming operations in the Gulf of Ob. The installation that is owned by Italian oilfield service company Saipem is due to engage in the far northern bay in early July, Russian state seaport authority Rosmorport informs.

The rig that is built in 2010 was transported to Murmansk from Dubai by Norwegian heavy loads carrier Falcon. It is likely to drill either at the the Severo-Obskoye and Geofysicheskoye license areas, or possibly the Kamennomysskoye-More or the Semakovsky project.

The Gulf of Ob and adjacent Yamal and Gydan peninsulas are currently top priority areas for the Russian oil industry with heavy presence from companies like Novatek and Gazprom Neft.

Also Russian semisubmersible rig Severnoye Siyanie is on its way to Murmansk. The rig that is operated by Gazprom Flot in late May set out from the Port of Vostochny on Russia’s Pacific coast and is due to arrive in the Kola Peninsula at 25th July. It is carried by heavy loads ship GPO Amethyst.

The Severnoye Siyanie was originally built for operations in the Barents Sea in connection with the development of the Shtokman field, but has over the past many years operated in Russian far eastern waters. The rig is expected to engage in drilling in August in the Kara Sea, where Gazprom over the past years has made several discoveries.

Also Rosneft is active in the area, and in 2020 drilled at the Vikulovskaya and Ragozinskaya fields near Novaya Zemlya.